Do you know how the holidays differ in NL & BE? 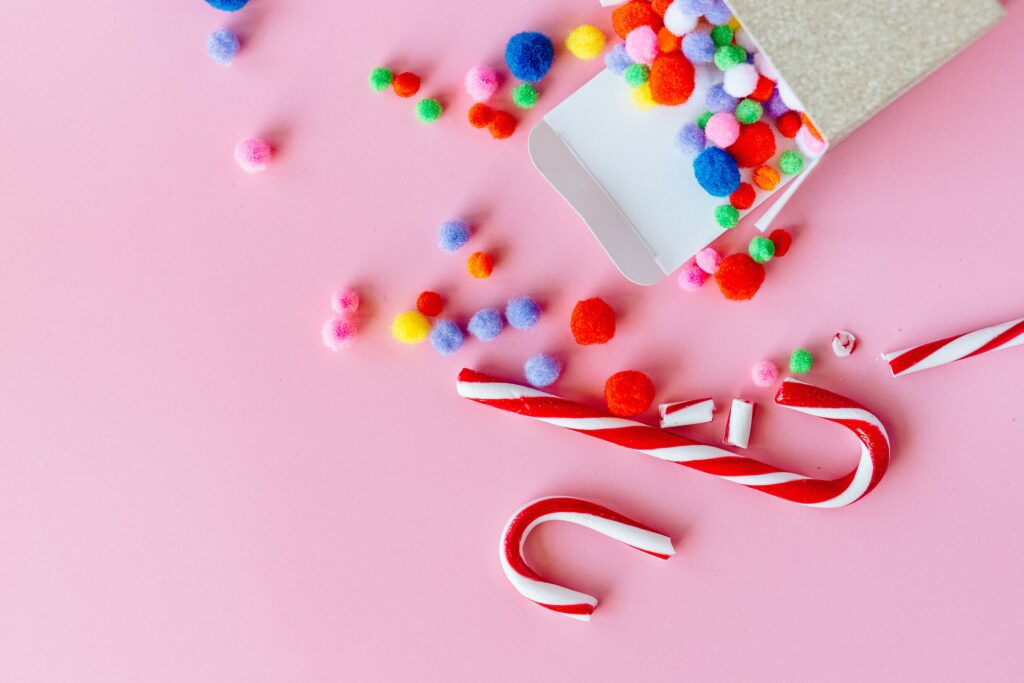 If you’re Dutch and selling to Belgian customers, or the other way around, it’s wise to realize there are some differences in the holiday moments as well as how they are celebrated.

On the 27th of April, the birthday of the king (before it was on the 30th of April, the birthday of the queen, when she was ruling) there are “vrijmarkten” (flea markets), music, parties and other celebrations all over the country. Everyone dresses up in orange and it’s a day off for everyone. We have a kings day in Belgium as well, but it’s a fixed day on the 15th of November (not actually on the birth day of the ruling king or queen) and it’s not celebrated in the same spectacular way nor it is a day of for everyone in Belgium. Belgium has also a national day on the 21st of July, a bit like the 4th of July in the US or “le quatorze juillet” in France. That is a day of for all Belgians. There is also the Flemish holiday on the 11th of July and in Wallonia it’s on the 27th of September, but not everyone has a day of.

“Communie” is a Catholic custom. When you go to “het eerste leerjaar”, you’ll do your first communion. It used to be around April or May, but since corona it can also easily be celebrated in the beginning of the new school year. And when one goes to “het zesde leerjaar”, they”ll do their holy communion or so called “vormsel”. Both moments are celebrated with a big party at home, in the garden or in a banquet hall, with extensive dining and lots of presents. Many not Catholic still celebrate this moment but than call it a “lentefeest”, where those of Islam or Jewish belief have other moments that are celebrated.

Two more things on the “communiefeesten”, on average a family will spend € 2.000 on the party & clothes and the “communicant” often will open a communion list, similar like a wedding list but than with presents like jewellery, toys or a bike. In Belgium, ‘communion lists’ are a big business: the communicant selects the gifts he wants to receive at 1 store and shares this communion list with the invitees. The store offers extra benefits and carries out heavy promotions on the communion lists, because not only does the communicant attract many extra customers to the store, it also gives a guaranteed turnover.

In Belgium children have 2 weeks of holiday around Easter and it’s mostly the Easter Clocks who bring the chocolate eggs. In the Netherlands it seems more common that the Easter Bunny brings the chocolate eggs, and they have a May holiday of 2 weeks which can just as well be in April or May, but it is still called “meivakantie”. And easter is often celebrated with the whole family and gourmet, where mostly just a easter breakfast in Belgium.

In some places in Belgium they celebrate “Sint Maarten” on the 11th of November and other places “Sinterklaas” on the 6th of December, but all in the same way. In the Netherlands on the eve of the 11th November, in the northern region it’s tradition that children go from door to door with self-made lanterns singing “Sint Maarten” songs and get some candy.

When studying in the Netherlands, I was surprised that 20-year old students were making plans to celebrate “Sinterklaas” together. In Belgium it’s a holiday for children. On the evening of the 5th of December, children put their shoe, with a carrot or some sugar for the horse and a beer or some liquor for the “Piet & Sinterklaas”. The morning of the 6th of December, there surprised with the presents “Piet & Sinterklaas” have brought. But there it ends, we’re not used to giving gift to adults. In the Netherlands it’s celebrated like Christmas, with family and friends of all ages on the evening of the 5th of December. And something I didn’t know are the surprises everyone makes for each other, joined with a funny poem. The effort that is put in it is amazing! So if you sell to the Netherlands, you can sell gifts for children and adults but make sure those orders are delivered before the 5th of December, called “pakjesavond”. Also, from the moment the Saint arrives into the country till he’s leaving, children will put their shoe and next day they’ll find small gifts in it. When selling to Belgium, don’t promote presents for adults because that’s just weird and deliver before the 6th of December. Oh and that shoe, they’ll put it only the evening of the 5th.

In Belgium we start celebrating Christmas on the evening of the 24th of December. I noticed that in the Netherlands it’s mostly celebrated on the 25th of December and everyone’s off on the 26th. That’s not the case in Belgium, unless you take a personal day. In Belgium you’ll find Christmas markets that’s open for several weeks in all major cities, a bit like in Germany. In the Netherlands there are some Christmas fairs, but only for one day or a weekend. Also know that many more Belgian customers will start looking weeks before “Sinterklaas” for Christmas decorations, especially if they don’t have children since it’s just a children holiday in Belgium. This is a lot less common in the Netherlands.

In Belgium most celebrate New Year’s eve like Christmas’ eve, but often the first is celebrated with family and the latter with friends. The common thing is: with extensive dining! In the Netherlands the dining is much more sober, but at 12 o’clock everyone get’s on the street and shares “oliebollen & appelbeignets” and champaign and there is so much firework! In Belgium we have another name for the “oliebollen”, we call them “smoutebollen” and we eat it at the fair but we don’t eat it on New Year’s Eve. It’s also a lot more common to give presents to eachother on New Year’s Eve, mostly after the countdown at 12:00, in Belgium than the Netherlands.

On January 1st, Belgian children read their New Year’s letter to their parents, godmother and godfather and then receive a present. I’ve never seen this in the Netherlands.

In Belgium it’s a catholic tradition that children go from door to door, dressed up like the 3 kings and singing songs, receiving candy or a bit of money. A bit like “Sint Maarten” in the Netherlands.